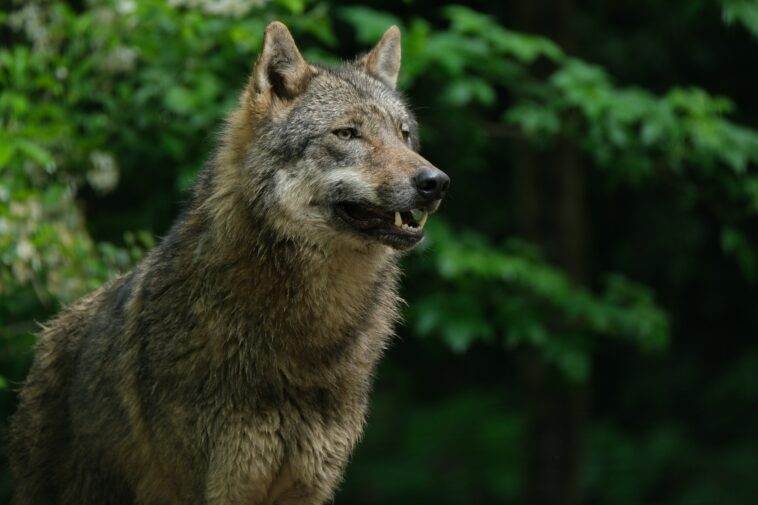 Canada has always been a home for wolfs. In fact, wolfs have roamed most areas of Canada at some point. Even now, Canada has the second largest population of gray wolfs in the whole world, while the first is Russia. Its among the largest wild members of the dog family is the gray wolf which is also known as the Canadian Timber Wolf.

Canada has approximately 60,000 wolves as of now. This population can be divided into Gray wolfs and Eastern wolves. The former is hunted in most parts of Canada as a game species, while the latter is listed as a protected species.

Learning about wolves because of a camping trip? Here’s the best article to show you the ropes.

Noteworthy, just in the North- American and Eurasian regions, 36 different noted subspecies of gray wolves, can be found.

These Canadian timber wolves are extremely efficient predators. These animals live in a pack of 6-12 wolves at a time, with one dominant breeding pair. North-western wolves are territorial creatures and are mainly active during the time of sunset and sunrise. These wolves have a really great sense of smell, hearing, and eyesight.

In the north-western wolf pack, only the strongest, largest, and eldest wolves are the dominant breeding pairs, consisting of the alpha male and the alpha female.

Monogamy can be observed in the timber wolf packs. Rather than other wolves, The dominant alpha male only produces a single litter of pups between early January to later parts of February. The female wolves usually give birth to four to six pups over a pregnancy period of sixty-three days. The pups usually reach adulthood by six-eight months and become able to reproduce in about two years.

Canadian Timber wolf populations are not considered to be concerned about right now. They do have some population threats still. The most significant ones include hunting and trapping of these wolves. Fragmentation of their natural habitat is also taking its toll on their population. Although noteworthy, the gray wolf is a game species in most of Canada, with about ten to twelve percent of their population being harvested annually.

The preferred environments for this species to thrive are forest, rough terrain, mountain, and cold and temperate climate zones.

Like their other counterparts, gray wolves prey upon moose, elks, bison, and other animals, controlling their population’s growth. In western Canada, wolf attacks on sheep, cows, and other livestock are actually really common. Such attacks tend to have a clash between humans and wolves.

8.1. Is the Canadian Timber Wolf the Largest Wolf?

The Northwestern wolf is the largest wolf species in the world due to its size. They dwarf most of their relatives, growing up to 7 feet long and nearly 36 inches tall.

8.2. What is the Conservation Status of Canadian Timber Wolf?

Despite being referred to as grey wolves, these canine ancestors come in various colours, including brownish-gray, all-black, and all-white. In many part of the world, consisting of Europe, North America, and Asia, grey wolf populations have been found to be steady, according to the IUCN’s Red List. As a result, the grey wolf is regarded as a species of the least concern worldwide. Regionally, the grey wolf is considered extremely susceptible to extinction because of habitat loss, hunting, and poisoning.

In the end, we can see how these predators are spread all across from the ice regions of Alaska to British Columbia. These north-western wolves are highly adaptable, hunt a variety of prey, have a quite large population, and are often hunted by humans. Overall, this article basically sums up everything you need to know about the species of a Canadian Timber wolf. 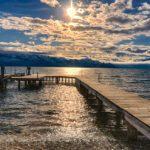 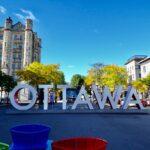