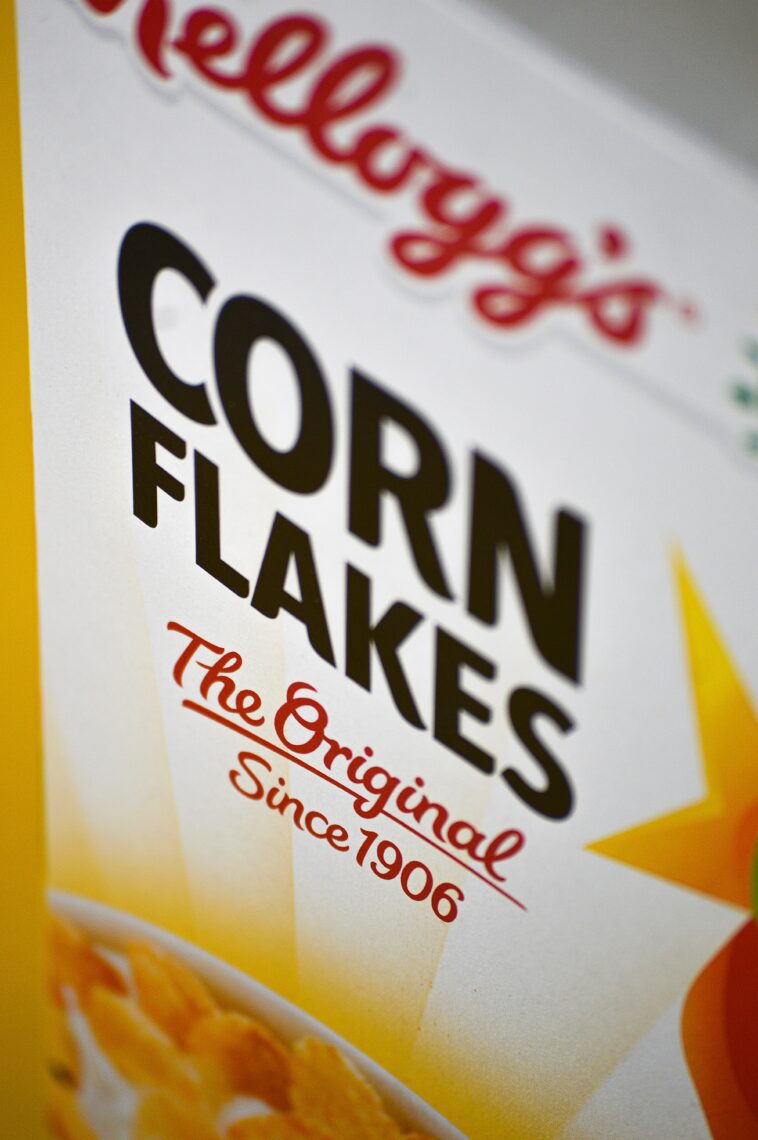 Photo by Haithem Ferdi on Unsplash

The breakfast food called corn flakes often considered a healthy choice for most individuals nowadays, might leave you astonished by its actual reason for why were cornflakes invented. The popular cereal was invented not for a low-calorie diet meal, nor had any intentions to contribute towards your quick breakfast recipes variety but a very weird one.

It is often stated that the answer to the globally questioned query – why were cornflakes invented, is that they were created to lower the sexual desire amongst people and were considered as an anti masturbatory morning meal.

Here is what was the original ideology behind the invention of corn flakes.

An American doctor, nutritionist, inventor, and health activist, John Harvey Kellogg, is the mind behind the invention of deliberately tasteless food.

The reason why were cornflakes invented was to introduce Americans to a better breakfast choice in the era when the native Americans used to have anything and everything for their breakfast which was somewhere leading to an unhealthy wave within the country and to a lot of health issues.

Hence, it became quite significant for Mr. Kellogg to bring about a huge revolution which he indeed successfully accomplished making Kellogg’s corn flakes, one of the most preferred breakfast choices amongst individuals.

The Idea Behind the Great Invention

Interestingly, Mr. Kellogg was also the director of Battle Creek Sanitarium in Battle Creek, Michigan. This sanitarium was founded by the members of the Seventh-day Adventist church.

It combined ideas from a European spa, a hydrotherapy institution, a hospital, and a high-class hotel. Kellogg has no monetary benefits in mind while forming the society as he used to treat the rich and popular but did not forget to treat even the poor who couldn’t really bear the expenses of their treatment.

Mr. Kellog’s practiced sexual abstinence and therefore, believed that maturation has negative effects, precisely, mood swings, bad posture, acne, baldness, stiff joints, palpitations as well as a taste for spicy food which he has even mentioned in his book.

Resultantly, it is quite evident why people thought why were cornflakes invented was to reduce the sex drive amongst people.

On the other hand, this cannot be neglected that Mr. Kellog’s never really endorsed corn flakes as some anti masturbatory morning meal, instead of focusing more on the health benefits and consistency it bought to the American breakfast plates.

A usual native from the country used to eat all kinds of breakfast and even indulged in meat items which was an actual sin according to the Seventh-day Adventists. As a result, he thought of inventing a blander and extreme diet to bring about a change within the morning meals of the Americans.

What Purpose did Cornflakes Serve?

Originally created to introduce a subtle choice for healthy breakfast food, it quickly became a widely accepted option for people because of its not-so-complicated recipes and health benefits.

Being a Seventh-day Adventist, Mr. Kelloggs firmly believed in a strict vegetarian diet and eschewed not only meat but coffee, tea, spices, banana pancakes, and anything that could be overwhelming and intense for the digestive system and the body as a whole.

It served the purpose of detoxifying the diets of Americans and served quite efficiently to the beliefs of Mr. Kellogs who claimed that bland food and an extreme diet can lower any potential sexual desire.

How True is The Popular Myth?

It is weird yet somewhere popularly believed that why were cornflakes invented was solely to reduce the sex drives amongst people which was considered a sin at that time, especially according to the ideology that John Harvey Kellogg followed.

However, as a matter of fact, it never really was advertised as an anti-sexual product. Of course, it would not have created a buzz with that motive and wouldn’t have gained even 30 percent of the popularity that it carries with its name today.

Undoubtedly, John Harvey Kellogg believed that a bland and non-spicy diet could contribute to a lower sexual drive and hence act as a nip in the bud for the issue which was no less than a trespass against the values of the Church.

Even though the corn flakes’ original low-sugar recipe gave wheels to its motive to limit libido and reduce other related ‘symptoms’ of sexual urges such as mood swings, stiff joints, acne, and much more, it never really exposed itself as an anti masturbatory morning meal.

Nowadays, Kellogg’s corn flakes invented earlier with no sugar are actually flooded with sugar and hence no more serves their original objective. On the contrary, another theory related the presence of excess sugar as a complement to reproductive health and even is considered as a way to lower libido levels which might be evident that it serves the purpose even better than ever.

In a nutshell, it is not completely wrong to state that somewhere the query- why corn flakes were invented is yet awaiting an authentic explanation. Although the beliefs and statements given by Mr. Kellogg make the myth seem to be true, it cannot really be associated with and accepted as the real truth. However, one thing can be stated for sure Kellogg’s corn flakes no more serve the purpose of being a healthy breakfast food. 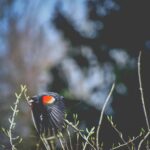 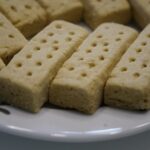