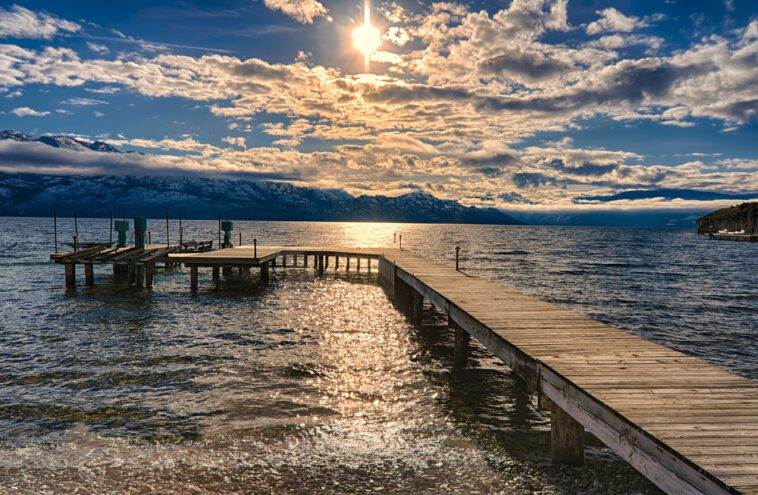 It lies in the Okanagan Valley of British Columbia between the Columbia and Cascade mountain ranges. This lake was originally a part of Lake Penticton and currently lies 342 meters above sea level.

2. Origin of Name of Okanagan lake

Noteworthy that the name Okanagan Lake was officially certified recently, on October 6th, 1936. Not to mention that the name itself existed long before that and in quite several variations. If we follow the British Columbia Place Names, the name most likely originates from ‘Kana,’ meaning ‘the place of,’ and ‘Gan,’ meaning ‘Lake.’

For example, it is said that Okanagan lake had as many as 46 variations in the past, which is reflected in accounts of famous travellers such as the epic Canadian explorer David Thompson.
According to the Okanagan Indian Band website, the name originates from Suqnaqinx and means ‘takes to the head or mind.’

Okanagan Lake, as mentioned before, is located between the Columbia and Cascade Mountain ranges in the Okanagan Valley of British Columbia. The Okanagan valley itself is a U-shaped valley with mountains on its sides. The Okanagan Provincial park is beside this lake.

Lake Okanagan is surrounded by the cities of Penticton on the south, Vernon on the north, Kelowna, Peachland, Summerland, and the municipality of Lake Country. Kelowna lies at the heart of Okanagan, while Vernon is a small town connecting the Monashee mountains.

Lake Okanagan region has quite a several interior plateaus and terraces due to the lowering of the ancestor of Lake Okanagan, Lake Penticton. A five-lane bridge connects Kelowna with West Kelowna and Westbank. The predecessor of this bridge was created in 1958, which was a three-lane bridge connecting Kelowna to West Kelowna. Ferry services were the main means of transport before the creation of these bridges.

Fjord lake: fjord is a word of Norwegian origins, roughly translating to ‘ a long and narrow body of water going far inland.’ for fjord lakes to form, the occurrence of an ice age or glaciations is necessary, in this case, it would be the Fraser glaciation.

Columbian ground squirrels, quails, Cedar waxwings, Northern shafted flickers, Gopher snakes, and hummingbirds are the most common wildlife observable near the lake. Okanagan Provincial Park is just beside the lake, and Ponderosa pine and Sagebrush are the most prevalent trees.

As for the fish in the lake itself, the most common ones are Kokanee Salmon and Rainbow Trout, along with several other species. Okanagan Lake even has its very own lake monster. Looking back on its native origins, this elusive lake monster, also known as ‘The Ogopogo’, is currently a mysterious creature that is rather friendly.

Just a bit south of Rattlesnake island, Scully Point is the supposed home of this monster. We can trace it back to the folklore of First Nation people in the early nineties. A supposed sighting of Ogopogo was noted in Kelowna by almost quite several people in 1926.

Okanagan Lake is a fjord lake. It is a deep lake and an oligotrophic body of water. Three main basins made up this lake. The large northern basin, the middle-sized basin at the centre, as well as the smallest basin at the south. Vernon creek joins it with Kalamalka lake, and the Okanagan river joins it with Skaha lake.

The Okanagan river is also the main outflow of the lake, which gets out of the lake from a southern canal, flows through Penticton, and ultimately joins the Columbia river near Washington.

During the Pleistocene era, glacial sediments were deposited in these regions and still can be found. Several hundred meters of such deposits can be found in the valley bottom, sometimes reaching up to seven hundred and fifty meters.

4. How deep is Okanagan Lake

Okanagan Lake houses a total of two islands, those being the abovementioned Grant island and Rattlesnake island. Okanagan Lake’s deepest point is two-hundred and thirty-two meters deep near Grant island, also commonly known as Seagull Island or Whiskey island. Grant Island lies in the northern region and is about one kilometer from the shore of Lake Country. On the other hand, Rattlesnake Island is in the southern part, near Squally Point.

The Okanagan Great Divide is just a bit north of Armstrong. This divide, although not much known, is a significant geographical feature. Long story short, this divide demonstrates which routes the water sources are going to take. To put that into context, if water falls into the north side of the divide, it will flow to Shuswap Lake and ultimately fall into the Pacific Ocean via Fraser River. If the water falls into the southern side of the divide, it will take the route of Okanagan Lake to the Penticton channel and into the Columbia River, ultimately falling into the Pacific ocean.

In Summer, Okanagan lake becomes a Summer destination in British Columbia. With quite a several beaches, swimming is a really enjoyable activity in this lake.

Okanagan lake is known for its boating activities. Various kinds of boating, such as ski-boating, kayaking, charter-boating, canoeing, or padel boating, are all permitted here. Every kind of waterboarding is allowed here, making it one of the most famous water activities here.
Cedar mountains, Canyon Falls Park, and Big White Mountains provide excellent hiking locations. These trails here are long and beautiful. Chichester and Rotary Bird Sanctuary are the places you want to visit in case you’re a bird lover.

Fishing is arguably one of the most popular activities in Okanagan Lake. Lake Whitefish, bourbon, and Rainbow trout are the most common species in this lake and are mainly caught by bait fishing from the shore. Trolling is also used to catch fish here. Another species, kokanee, also used to be one of the main species in this lake, but the recent Mysis shrimps have strained their population severely.

World-class wineries, breweries, casinos, and golf courses attract tons of tourists all over the world.

Okanagan lake is also famous for its boating, which reflects the number of boat launches here. Between Kelowna and Vernon, you will encounter a total of six boat launches. Depending on your tastes, some really popular spots here include Okanagan Landing of Paddlewheel Park & Beach.

Another similar region to explore would be the Lake Country, with Wood Lake and Kalamalka Lake all within proximity.

Okanagan Lake is especially popular for its recreational activities, and yes, that does include swimming as well. Boating, swimming, fishing, water sports, sunbathing- all these activities complete the Okanagan Lake experience. On the more than thirty beaches on the shore of this lake, you can swim as much as you want, and no one will have a problem with that.

7.3. Is Ogopogo the Loch Ness monster?

Not quite. Although both of these cryptids share a striking resemblance, they two are not the same. The reason’s simple. Nessie, our beloved monster of Loch Ness, is in the, well, Loch Ness of the Scottish Highlands. Ogopogo is strictly a part of Okanagan Lake and the folklore surrounding it.

7.4. When was the Okanagan Lake Name Officially Coined for the Lake?

On October 6th, 1936, to be exact. Make no mistake, this lake was still called Okanagan Lake by the indigenous residents of Okanagan Valley for a long time but was officially taken only in 1936. Okanagan Lake itself has a variety of spellings and pronunciations. Originally, almost 46 spellings existed for the name of this lake, and even now, that reflects. The lake’s spelling is ‘ Okanogan’ across the American border. The name has come a long way.

7.5. Are there steamboats in Okanagan Lake?

Back in the days, the current bridges were non-existent; steamboats were the modes of transportation of Lake Okanagan. Because Okanagan Valley and the surrounding region were still under development during that period, the road networks were not up to the mark, automatically increasing the importance of the boats.

The Canadian Pacific Railway Lake and River Science was the main transportation provider for passengers and goods. They mainly operated on the southern mainline, in Penticton and also Vernon. Other vessels mostly included smaller vessels, although that made them no less important. One of the more significant ones consists of the SS Namrata, another passenger carrier and an excursion boat.

7.6. Where is the deepest point in Okanagan Lake?

It’s located near Grant Island, with a total depth of about two hundred and thirty-two meters. Notably, the lake’s average depth is between seventy-one to seventy-six meters. Grant Island itself is located about a mile away from the Lake Country Municipality. Locals also call Grant Island Whiskey Island.

Hope this article answered all your questions regarding Okanagan lake, including how deep is Okanagan lake. Okanagan lake is a sight to behold. Deep, beautiful, thriving ecosystem, and most importantly, the recreational activities here. 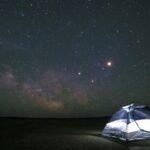 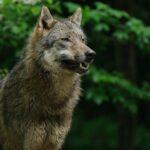