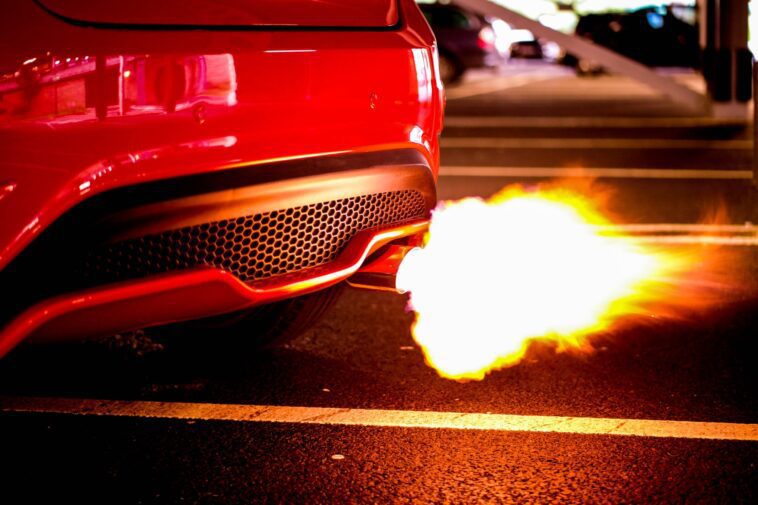 Fuels like Gasoline or Diesel power are used for most automotive vehicles. The fuel burned out in the combustion chamber will have waste or exhaust gas from unburned fuel and byproducts, some very toxic. Vehicle exhaust gas is a significant source of air pollution.

Exhaust gases contain Carbon monoxide, Carbon Dioxide, Nitrogen oxide, hydrocarbons, Benzene, and Sulpher dioxide. The particulate waste like soot and metal are filtered out and does not reach the atmosphere.

The Hydrocarbons and nitrogen gas react with the warm sunlight to form smog, a combination of smoke and fog. The gases are a threat and toxic to the climate and are also a major health hazard, initiating many respiratory diseases.

What is it made of?

The center is shaped in a honeycomb structure to increase the surface area of the reaction and coated with metals that act as catalysts. Precious metals like palladium, platinum, rhodium, and sometimes gold are commonly used as catalysts.

How do catalytic converters work?

Catalytic converters working is a simple process, but it makes a huge difference. The hot exhaust gas from the engine is directly fed to the Cat con through the input pipe. As the gas reaches the honeycomb structure coated with catalysts, it reacts and splits into simpler molecules.

The honeycomb structure in the converter gives a high efficiency due to the large surface area inside the system. A chemical process inside a catalytic converter turns unburnt fuel, the hydrocarbons, and carbon monoxide gas in the exhaust into carbon dioxide and water.

What are the different types of catalytic converters?

Catalytic converters are of two types, and each evolved from another for better design, performance, and efficiency.

A simple oxidation catalyst was used in the catalytic converters in the initial years. The unit relied on two oxidation processes, one of carbon monoxide and the other of hydrocarbons and particulate matter. The end product of both is carbon dioxide and water.

With time and research, increasing the efficiency of the motor vehicle fuel injection and exhaust system emissions are given importance. The early variations of catalytic converters focused on only two oxidation reactions.

In a three-way Cat con, the elimination of similarly toxic pollutants, Nitrogen oxides, is taken care of by the reduction catalyst, where the outcome is elemental Nitrogen and oxygen. All three reactions are efficient when the engine runs a little above the equivalence point.

Vehicles fitted with three-way catalytic converters use a automated type fuel injection system with the oxygen sensor and a closed-loop feedback. The oxidation reaction depends on how much oxygen is available inside.

Some catalytic converters in newer vehicles store oxygen produced from the exhaust gas reaction. Three-way catalysts are in their best working condition, whenever the engine is fed a small range of air-fuel ratios close to stoichiometry, causing the exhaust gas to swing between a rich and lean situation. Rich means an extra fuel and lean meaning and excess amount of oxygen.

When the engine is operated outside of that range of air-fuel ratios, conversion efficiency declines precipitously. Excess oxygen is present during poor engine operation, and NOx reduction is not encouraged.

When the situation is rich, the surplus fuel eats all available oxygen before the catalyst, leaving only stored oxygen for the oxidation to happen. Nitrogen oxide reduction and HC oxidation requirements are conflicting and completely depends on the levels emitted and so, closed loop systems are a necessity. The feedback system will keep the NOx reduction catalyst from becoming completely oxidized while also replenishing it.

Why is Catalytic converter thefts on the rise?

As per the 1970 clean air act, all vehicles are regulated to fit a catalytic converter to control gasoline and diesel vehicle emissions. And so, almost all vehicles have a Cat con attached to them.

Catalytic converters being a devices designed on the backside and external of a vehicle and coated with precious metals inside as oxidation catalysts like platinum, palladium, and rhodium, they are a source of quick bucks to thieves.

Especially palladium, which is around 2000$ per ounce. Depending on the vehicle, a scrap or stolen catalytic converter can earn from 50 $ to several hundred dollars. The thieves can simply slide under the car and slice off the converter using a battery-powered saw and take off with it in under a minute.

The owner does not realize it until they turn on the vehicle, and the car makes loud booming noise. Replacing a Cat con and theft damage repair is an expensive affair, along with labor costs, and it almost costs as much as the vehicle itself.

The insurance company covers catalytic converter theft only if there is a liability and collision or comprehensive coverage, and it’s best to check with the agent beforehand if the converter theft is covered in the policy.

Catalytic converter theft is not a new issue, as stated in a CBC news interview by Bryan Gast, The national director of investigative services. With the pandemic, the supply chain of precious metals has been cut off.

As the price for these metals increases, the demand for catalytic converters in the black market has been on the rise. The number of thefts is believed to be more than the official count as the vehicles imported illegally and those with no proper papers do not tend to report the catalytic converter theft.

How do you prevent Catalytic converter theft?

The symptoms of a faulty catalytic converter?

A Cat-con, however, sometimes is pushed into a state of fault by several other vehicle conditions like an incorrect air to fuel ratio, faulty fuel injector, defective oxygen sensor, a sparkplug misfire, or a bad sparkplug and many external factors like adulterated fuel, potholes, speedbumps and runts.

The engine cannot handle pressure buildup, and it will overheat and misfire. Eventually, the car will lose power and acceleration, with stall outs and jerky movements.

An annual emission test or an engine tune-up with regular oil change and leak test are recommended to sniff out a faulty catalytic converter. The most straightforward approach to avoid replacing the catalytic converter is to maintain your car regularly.

Catalytic converter cleaners are available in the market and sold as an additive to remove carbon particles from the exhaust manifold. However, the debate is active on the aftereffect of these cleaners. The very best thing would be to consult a skilled mechanic.

Catalytic converters are saviors from air pollution caused due to vehicle exhaust systems. However, their use is not restricted to automobiles, they are used in generators, ships, and forklifts as well. It adds value by protecting our overall environment.

With the rise in catalytic converters thefts, it’s high time to take your vehicle to a garage and secure the equipment or upgrade your insurance to cover the unit. 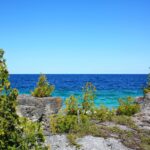 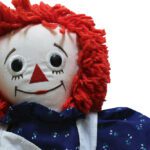